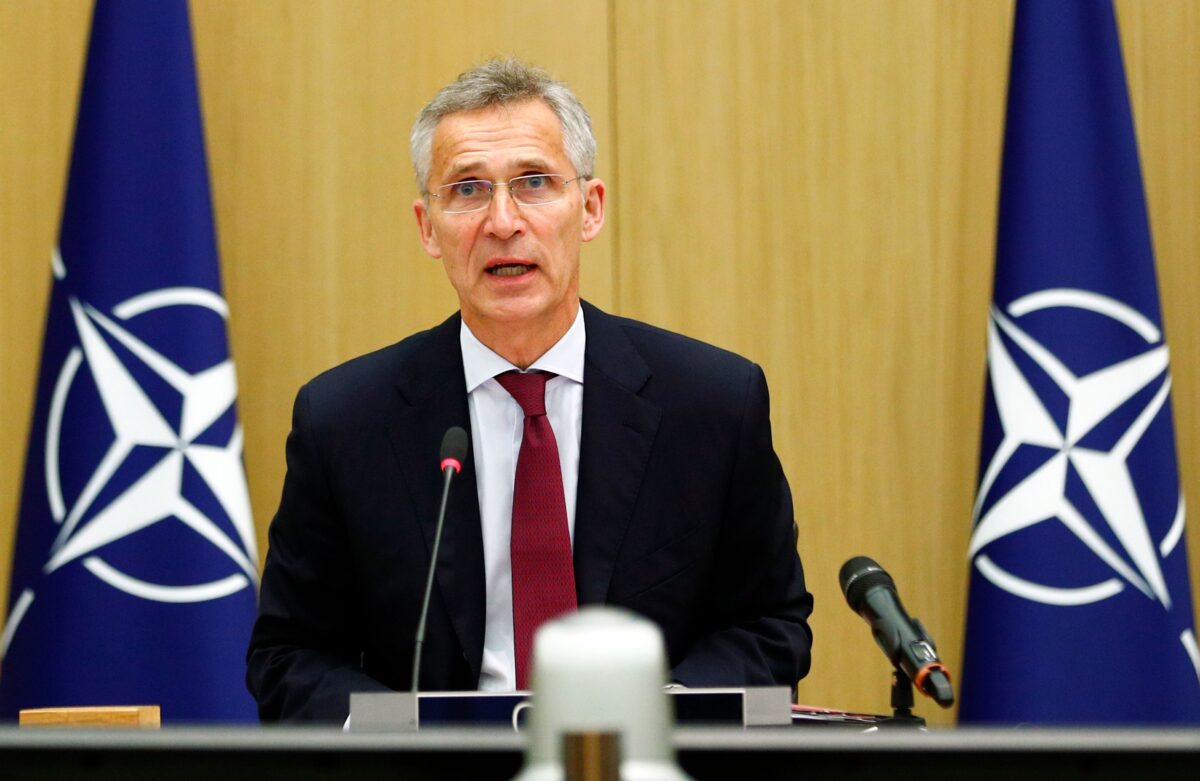 BRUSSELS—NATO will investigate an incident between Turkish warships and a French naval vessel in the Mediterranean, as France accused Turkey of repeated violations of the U.N. arms embargo on conflict-torn Libya and branded Ankara an obstacle to securing a cease-fire there.

According to a French defense official, the frigate Courbet was “lit up” three times by Turkish naval targeting radar when it tried to approach a Turkish civilian ship suspected of involvement in arms trafficking. The ship was being escorted by three Turkish warships. The Courbet backed off after being targeted.

The French frigate was part of NATOs naval operation in the Mediterranean, Sea Guardian, at the time of the June 10 incident. France claims that under the military alliances rules of engagement such conduct is considered a hostile act.

Turkey has denied harassing the Courbet.

“We have made sure that NATO military authorities are investigating the incident to bring full clarity into what happened,” Secretary-General Jens Stoltenberg told reporters June 18 after chairing a video meeting between the alliances defense ministers, where he said the issue was addressed by several participants.

“I think thats the best way now to deal with that, clarify what actually happened,” he added.

In remarks to a French Senate committee, Defense Minister Florence Parly said that eight NATO member countries are supporting Paris over the incident, which she described as “serious and unacceptable.”

In a statement prior to the NATO meeting, the French foreign ministry took aim at Ankara, saying that “the main obstacle to the establishment of peace and stability in Libya today lies in the systematic violation of the U.N. arms embargo, in particular by Turkey, despite the commitments made in Berlin” talks early this year.

The European Union has a naval operation in the Mediterranean aimed at helping to enforce the embargo, but Turkey, a NATO member whose efforts to join the EU have stalled, suspects that it is too one-sided, focusing on the internationally recognized Libyan administration in Tripoli, which Turkey supports.

Asked whether the 30 members of the military alliance should respect the arms embargo, Stoltenberg said that “NATO, of course, supports the implementation of U.N. decisions, including U.N. arms embargoes.”

Libya has been in turmoil since 2011 when a NATO-backed uprising toppled leader Moammar Gadhafi, who was later killed. The country has since been split between rival administrations in the east and the west, each backed by armed groups and different foreign governments.

The government in Tripoli led by Fayez Sarraj is backed not just by Turkey, which sent troops and mercenaries to protect the capital in January, but also Italy and Qatar. Rival forces under the command of Khalifa Hifter, who launched an offensive on Tripoli last year, are supported by France, Russia, Jordan, the United Arab Emirates, and other key Arab countries.

“Turkeys support for the government of national accords offensive goes directly against the efforts to secure a ceasefire, which we support,” the French ministry said. “This support is aggravated by the hostile and unacceptable actions of Turkish naval forces toward NATO allies, which is aimed at undermining efforts taking place to uphold the U.N. arms embargo.”

“This conduct, like all foreign interference in Read More – Source

International Nurses Day: Nurses need more support to cope with the mental health pressures of being..