Azamara Club Cruises has rebranded after revealing what it claims to be the cruise sectors largest selection of pre- and post-voyage land tours and experiences.

From today (18 June) the line will drop “Club Cruises” from its name and use a new logo reflecting its land-based expansion – with a programme now comprising more than 1,700 offerings.

Through its portfolio of destination options, Azamara will give guests the opportunity to visit more than 41 countries in the next two years.

To curate its experiences, the line has partnered with a number of operators including Cox & Kings, which will run around 75% of the programming, as well as safari experts Micato and golf specialist PerryGolf among others.

It has an open world symbol “signifying infinite opportunities for travel”; brush strokes representing both land and sea experiences; and a reference to the star Acamar, which in ancient times was referred to as “the brightest in the southern sky” and the word which inspired Azamaras name. 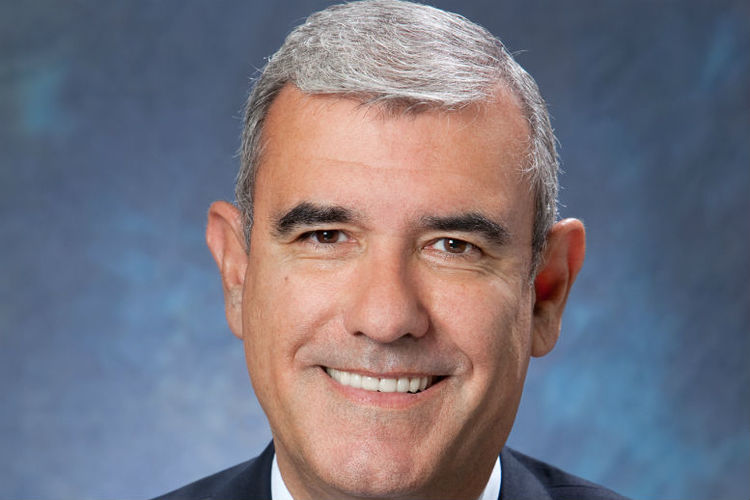 The branding changes reflect a “redefined dedication to the Destination Immersion brand”, the line said and “a renewed focus on cruising and immersive inland experiences”.

Azamaras concept of Destination Immersion, meaning its emphasis on diving deeper into local cultures and staying later in port than other lines, has been driven by its president and chief executive Larry Pimentel.

Pimentel, who marks a decade at the helm this year, said his companys "passion for land" haRead More – Source

Our Planet: Will Attenboroughs new show spur the travel sector into action?

Attenboroughs sobering warning about the devastation plastic waste is causing to our oceans resonate..

What could go wrong for the industry this summer?

The industrys other concern is capacity – and alarm bells should perhaps be ringing. Latest CAA data..