Thomas Cook boss Peter Fankhauser has told TTG the operator remains committed to selling though the trade, while acknowledging Cook has a lot of work to do to restore confidence among the UK independent travel agent community.

Last year, Cook embarked on price trials in the UK and confirmed in December it would end price parity, attracting criticism from independents, with one accusing Cook of “alienating” the very people “who have had its back” in recent years.

Speaking to TTG at the launch of the operators latest Cooks Club hotel in Palma on Tuesday (4 June), where he also announced an additional €40 million investment in Cooks own-brand hotel operation over the next year, chief executive Fankhauser admitted Cook would have to “regain the faith of third-party travel agents”.

MORE: Fankhauser – We have a clear plan to transform our business

Fankhauser said a focus on new, unique product would make Cook more attractive to agents. But he confirmed the companys online operation was also a significant focus.

“I would not say we prefer one [method] or the other. We value third-party distribution.”

'We anticipate heavy discounts this summer' 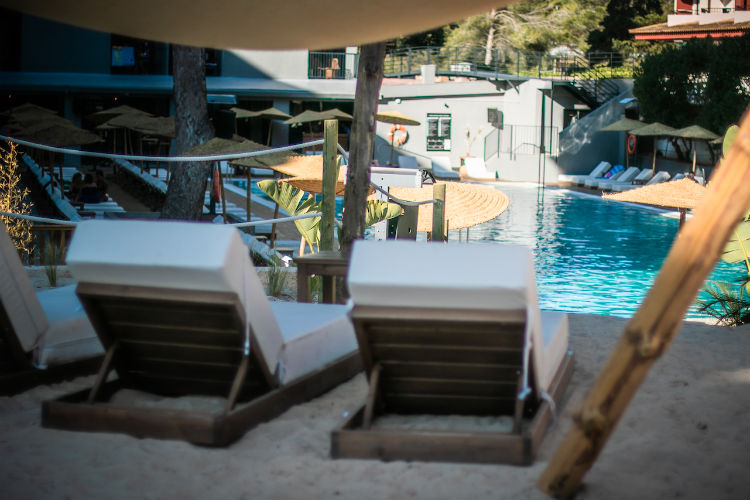 Looking ahead to summer, Fankhauser conceded 2019 “would not be easy” after the turn-of-year peaks market and “shoulder seasons” were dominated by offers, adding the Brexit uncertainty that hit sales in March had been “kicked another six months down the road”.

“I think, and hope, we can sell the peak season at a reasonable price,” he said. “We took the proactive decision earlier this year to cut capacity, reduce the number of seats available and cut back on beds in destinations.

“That means we have fewer holidays to sell coming into the summer. Even so, we anticipate there will be heavy discounts to attract customers. Well need our partners to support us on that.”

Despite its recent financial troubles, Fankhauser vowed Cook was “here to stay”. “We have the backing of our biggest shareholder and the support of our banks. We now have to invest in the future Read More – Source

A jogger in Atlanta, Georgia, returned to her car to find a mauled dog trembling beneath it. The jog..

Riley, who joined the two-ship line this week as senior vice-president, sales, told TTG he was aimin..

The owner of limited-service hotel firm Tune Hotels is to launch two new brands in the luxury and li..

Meanwhile on May 13, Hotel Lou Pinet will open in St Tropez, five minutes from the Place de Lices an..

Bulgarias Sunny Beach is this summers bargain destination for families, according to research by Pos..