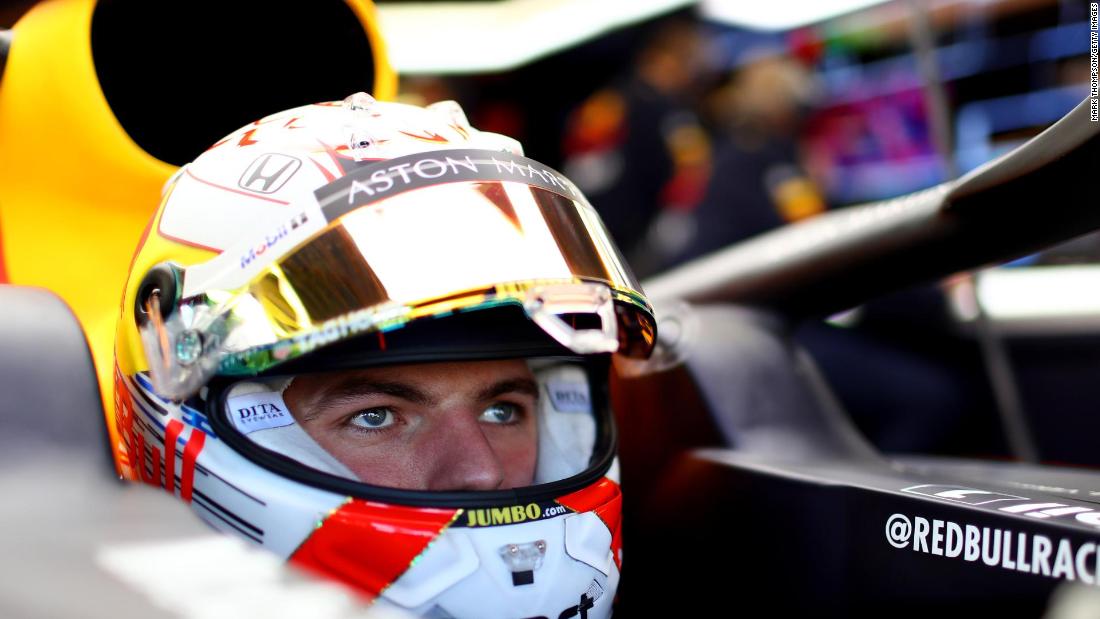 Starting in 2020, it will be the 31st Dutch Grand Prix as part of a world championship season and will run for at least three years.In May last year, an exhibition event with Verstappen and other Red Bull drivers at Zandvoort attracted more than 110,000 fans."From the beginning of our tenure in Formula 1, we (Liberty Media) said we wanted to race in new venues, while also respecting the sport's historic roots in Europe," said Chase Carey, Formula One's chairman and CEO."In recent years, we've seen a resurgence of interest in Formula One in Holland, mainly due to the enthusiastic support for the talented Max Verstappen, as seen from the sea of orange at so many races. No doubt this will be the dominant color in the Zandvoort grandstands next year."READ: Formula One's rising star sparks Dutch adorationAlthough born and raised in Belgium and now living in Monaco, there was never any doubt Verstappen would eventually race under the Dutch flag.The 21-year-old has become so popular, he now has his very own "Max Verstappen Stand" at race venues in Belgium, Austria, Hungary and Germany, where thousands of orange-clad and beer-swigging Dutch fans come to sing and cheer on their countryman.In the 2017 season, more than 60,000 Orange fans traveled to Belgium to see Verstappen race at Spa-Francorchamps.

The Dutch Grand Prix was held at Circuit Zandvoort, located in the seaside resort of Zandvoort, west of Amsterdam, between 1952 and 1985.Two-time world champion Jim Clark holds the record for Dutch Grand Prix wins with four."It is a circuit with a long and impressive history of compRead More – Source

The heavyweight champion will have a rammed schedule if he beats Jarrell Miller (Picture: Getty)
Edd..

‘Sensible course of action’: Fyfe ruled out of western derby

Aaron Ramsey's parting gift to Arsenal might just be helping them back into the Champions Leagu..