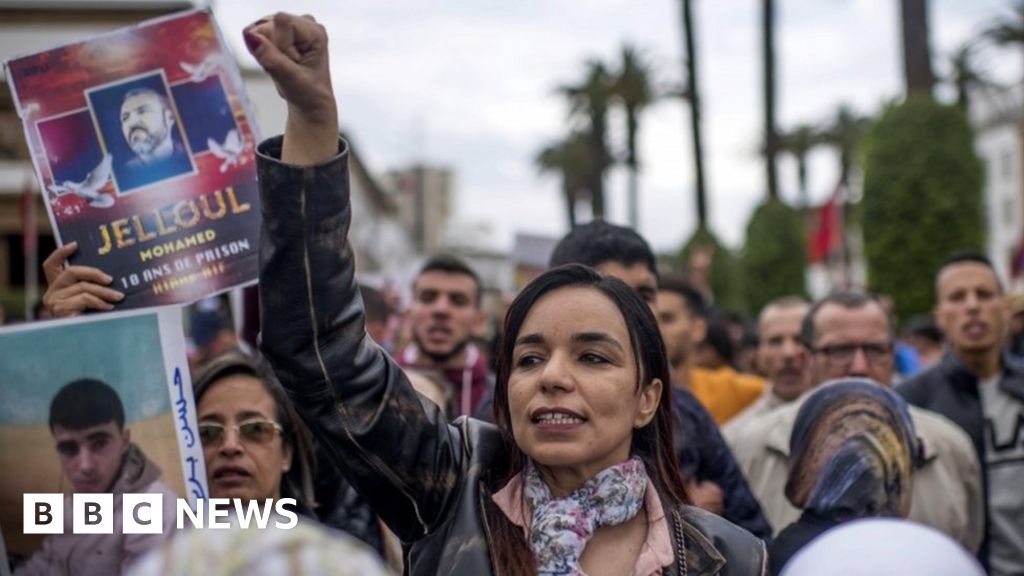 Thousands of people have protested in Morocco’s capital Rabat, demanding the release of 42 activists who had rallied against corruption and unemployment.

Sunday’s “march of the Moroccan people” was organised by political and civil rights groups, as well as the families of detainees.

It comes weeks after a court upheld prison sentences for the activists, who held protests in 2016 and 2017.

Authorities accuse them of threatening the security of the country.

Protestors have been pictured with flags, banners and pictures of the jailed activists, who are linked to the Al-Hirak al-Shaabi – or “Popular Movement&quo
Read More

Not your average police chase

A woman stole a motorhome and wreaked havoc while polRead Mo..

Swedish word of the day: påskris

Påskris is a term that many initially mistranslate as 'Easter rice', but it actually means..

Old diesel cars will soon be banned on this Stockholm street

The ban is expected to come into force from February next year on Hornsgatan, a road that runs acros..

To view this video please enable JavaScript, and consider upgrading to a web
browser that
supports H..

Uncle, 39, who fathered child with niece, 18, shoots her dead

A 39-year-old man who had a child with his 18 year-old niece killed her and his estranged teen daugh..