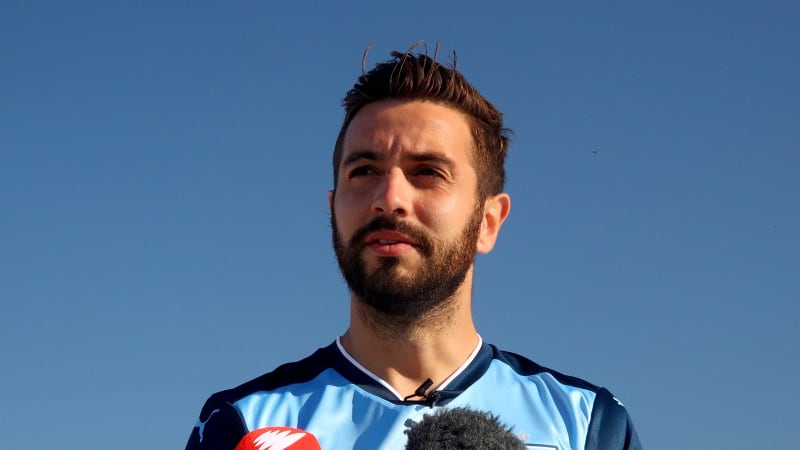 Their game is based on physicality and were the physically superior side, he said. If you look at it in that way weve turned their strength into our strength. The quality we have in our squad this year, especially in our front third, has really been the difference.

And the fact we defend as a team and everyone has a part to play defensively has led to us coming out on top.

Sydney have come out on top seven times to be exact, yet Muscat has a knack for delivering results in the knockout stages, further evidenced by Besart Berishas 89th-minute stunner at AAMI Park on Sunday to seal an unlikely elimination-final win over Adelaide United.

Zullo hoped the weekend off would further play into his sides hands in their quest for back-to-back titles, optimistic the extra rest would only add to our physical advantage.

Meanwhile, The A-League will fall into line with all major football competitions from next season and break for FIFA international windows.

The change will see the season begin later than usual – on October 19 – and finish with a finals series in May.

However, the league will continue through the Asian Cup in January, when the Socceroos will look to defend their title in the United Arab Emirates.

Federer comes up trumps against Williams